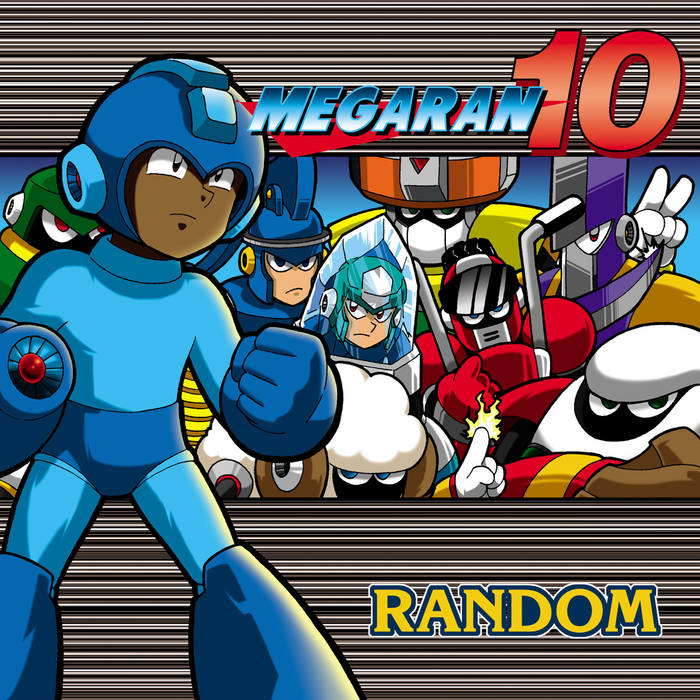 BradMyers You can tell he really loves Megaman. Beats are pure NES sounds and the lyrics are heartfelt. Favorite track: A Hero's Lament.

Aaron "ProtoBusterSwrd" Rodriguez Once again, Mega Ran returns as the TeacherRapperHero that everyone loves and goes to town rapping bars over MM10's music. I highly recommend the "Sick!!!" track, as well as "Megalude 10" which is a cover of Solar Man's stage. Oh, and get this album online so you can listen to the EPIC remix of "Easy Mode"! Worth every penny!
-Aaron

Jeremy Sawdon Solid album! Each track rocks! The genius of entwining v.g. with hip hop will always amaze me. Ran and friends are on fire! Favorite track: Sick!!!.
more...

A collection of songs inspired by the Mega Man 10 soundtrack. Don't expect this to be as cohesive as previous releases, but just as fun.